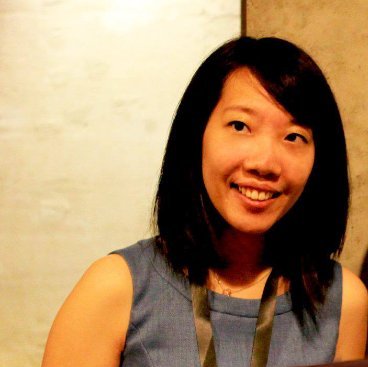 Yahsin Huang is a community builder in the blockchain space. Her focus has been exploring how the democratization of digital tools empowers individuals. She is the operations manager at HashCloak. Previously, she was the marketing manager at Diode. She founded the RadicalxChange Taipei chapter, co-organized the Taipei Ethereum Meetup events, and contributed to several technology media outlets. Yahsin has participated in major Ethereum conference events since 2016, including DevCon in Prague, Czech Republic; EDCON in Sydney, Australia, and, more recently, EthCC in Paris, France; EthDenver in Colorado, USA. She covered Taiwan’s Maker Movement in 2014 and hundreds of open-source developer activities in 2013 as a magazine journalist. She has a bachelor’s degree in English literature from National Dong Hwa University.