My last trip was a three-month trip to Europe. During the months of April, May, June and July, I visited several small towns and lots of major cities in Europe. 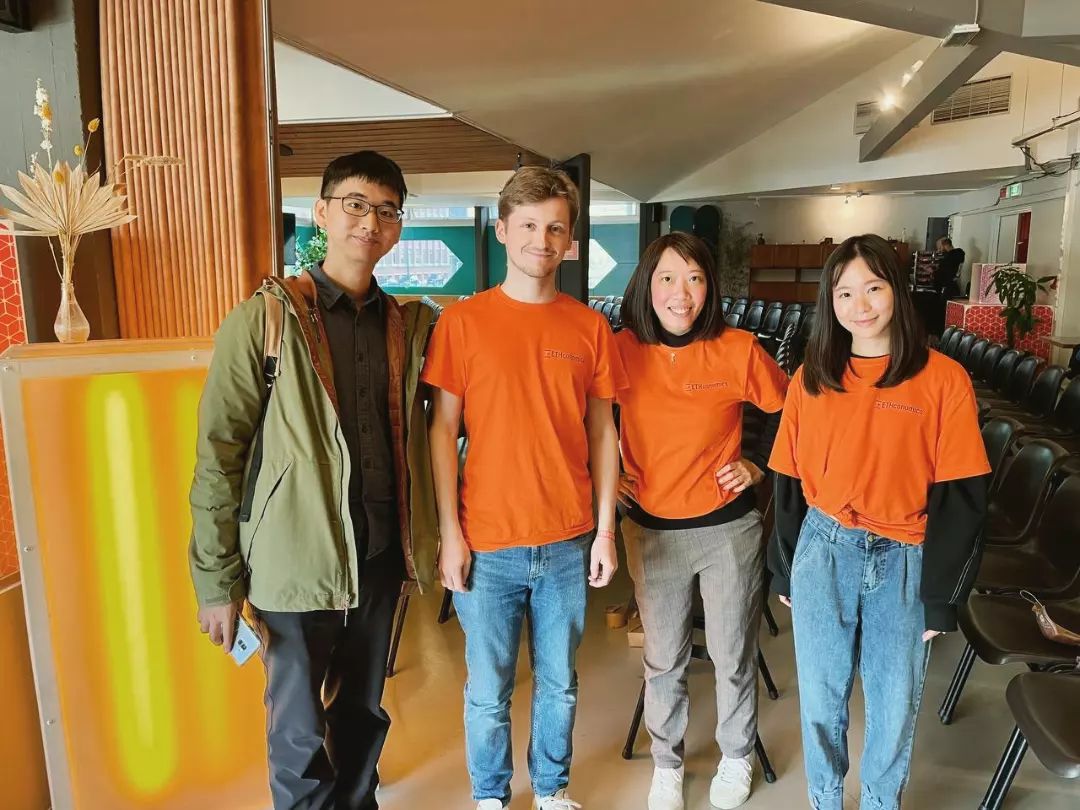 I have been to Europe several times since high school, but I wouldn’t say I know Europe well. The last time I visited Europe was some two years ago when I went to a blockchain conference event in Paris. 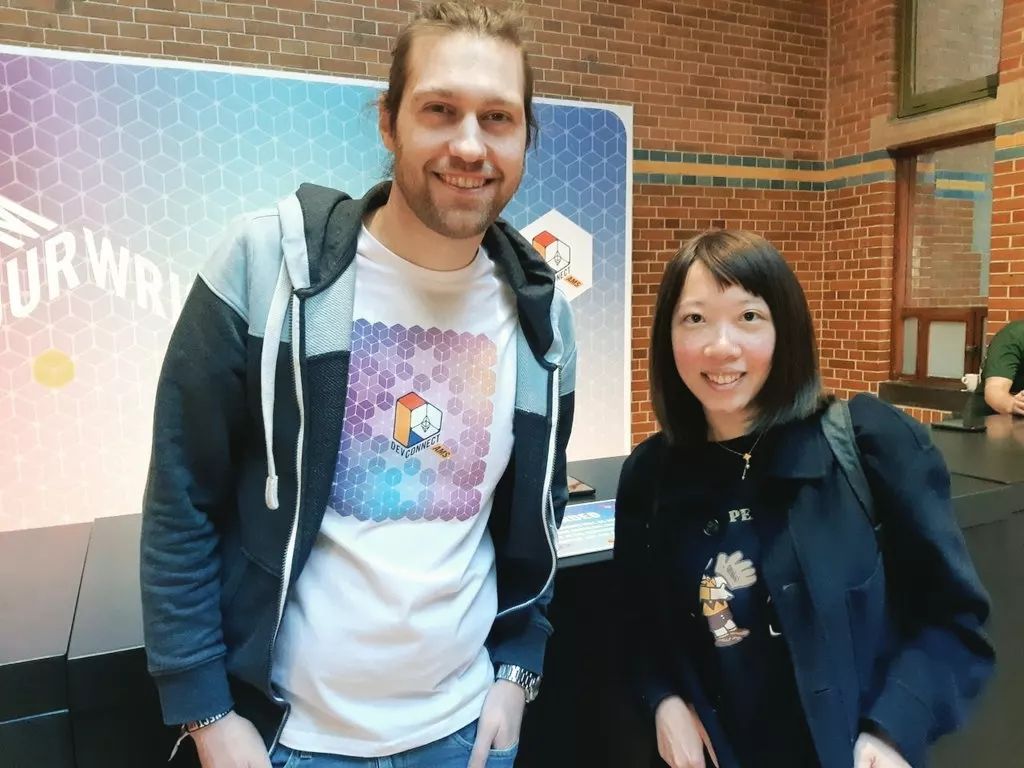 I’ve come back to Taiwan, had my week-long home quarantine in the south of Taiwan. I tried to clean my apartment in Taipei the past few days. I took some time to reflect on the trip. I visited 10 counties (The Netherlands, Belgium, Germany, France, Switzerland, Italy, Vatican City State, Slovenia, Austria, and the United Kingdom), 18 towns and cities (Amsterdam, Brussels, Aachen, Heidelberg, Strasbourg, Colmar, Zürich, Milan, Turin, Florence, Rome, The Vatican City, Venice, Vipava, Ljublijana, Graz, Vienna, London). 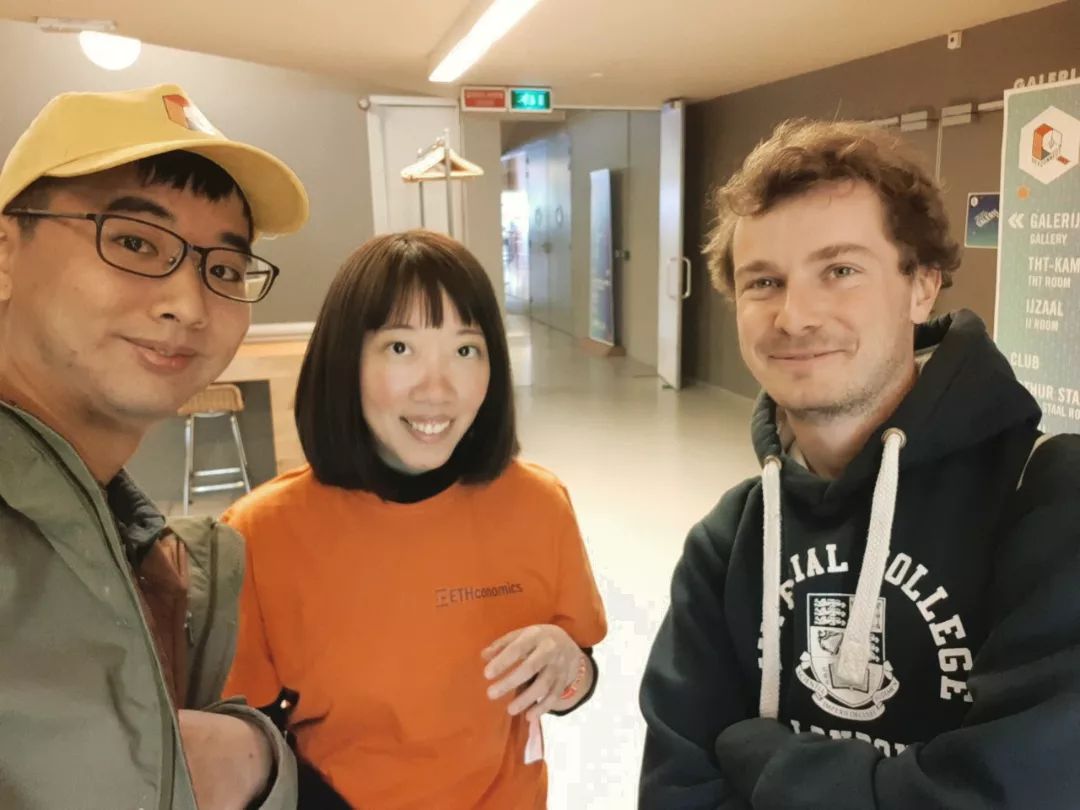 The most thrilling part of the trip was, for the first time I traveled without an itinerary. Everything was spontaneous. The initial plan was to visit Amsterdam, Belgium, Aachen, Strasbourg, and Heidelberg, and fly back to Taiwan. The plan had been a three-week trip. While I was in Heidelberg, the quarantine was not shortened – it was still a 14-day home quarantine for any traveler arriving from outside Taiwan. I asked myself whether I could tolerate it. After 2 seconds thinking about it, I decided I couldn’t. 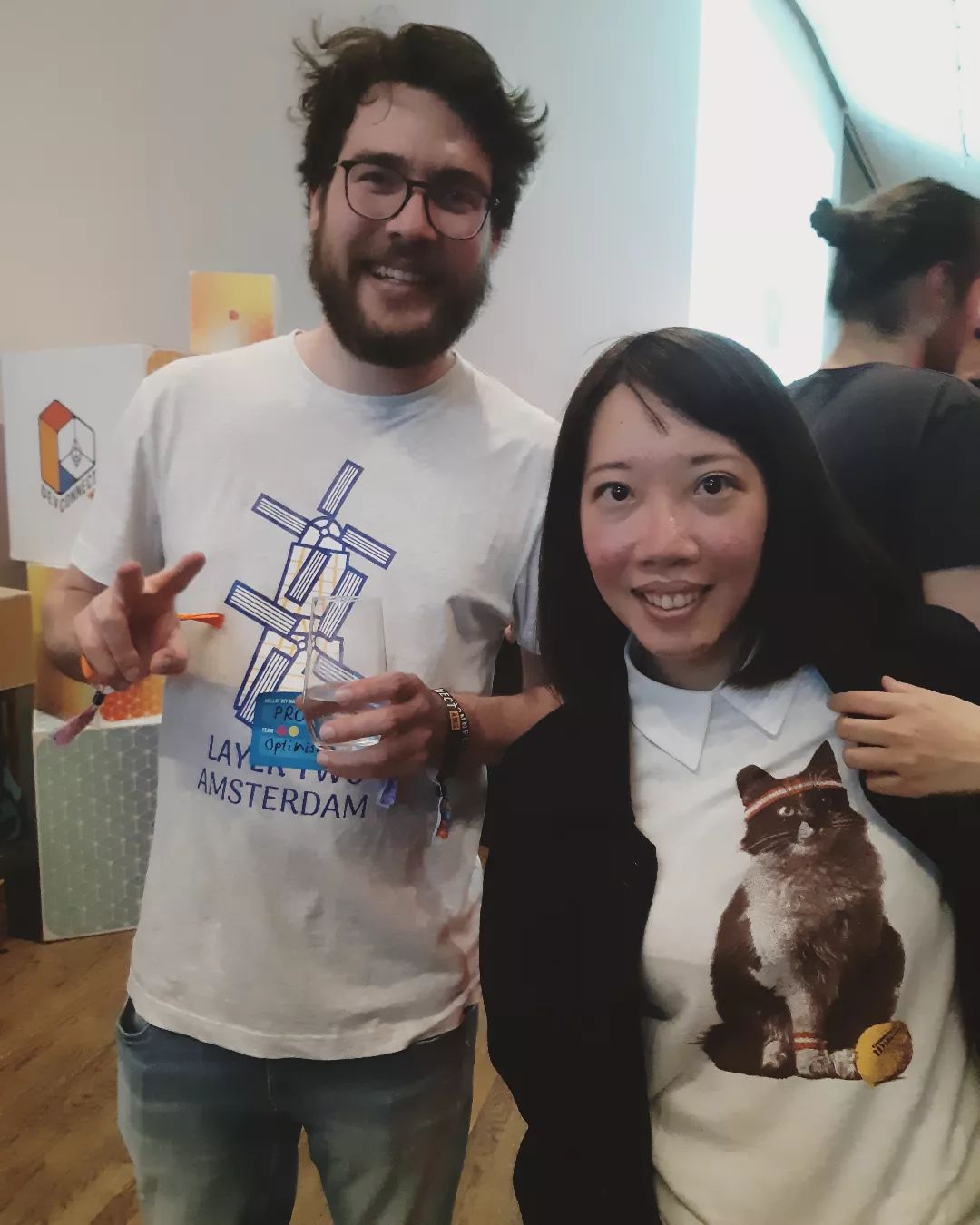 I texted my friends and acquaintances in Europe, including people I had worked before, folks I had meetings with, to see if any of them are down to have a cup of coffee with me while I wait for Taiwan to reduce the mandatory quarantine days. It turns out many of them are down to meet up with me and catch up. 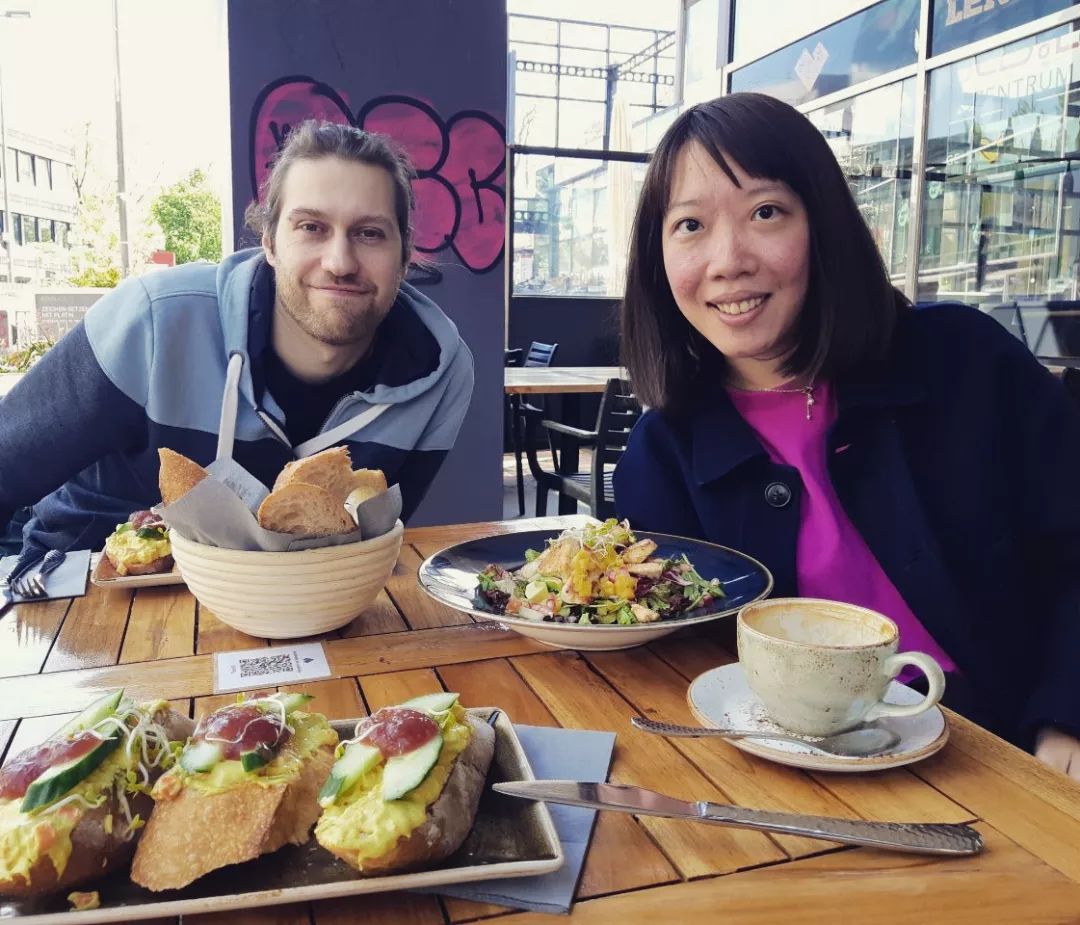 I told a friend that I’d decided to stick around in Europe and meet former colleagues and clients from my previous work engagement, she seemed surprised. She said something like, oh, if you’re still in touch with them, you must have become friends with them. Your clients and your colleagues see you as a friend. As someone they could chat with, and the topic doesn’t have to be about work. Not everyone wants to stay in touch with people they had worked with. I never thought it that way. But I guess it’s true to some extent. 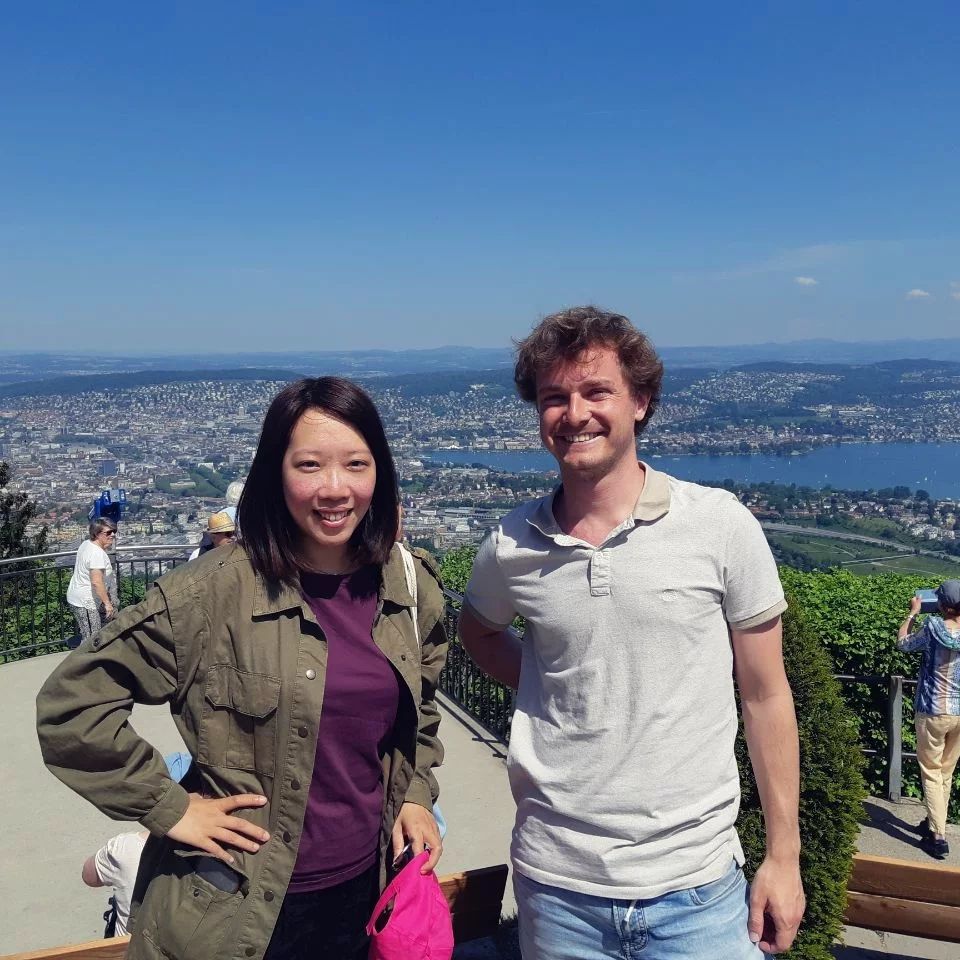 After cancelling my flights, the plan quickly turned into an extended “travel on a whim” type of traveling. Now that I reflect more on it, it wasn’t necessarily a bad idea. In fact, it had turned out quite well. 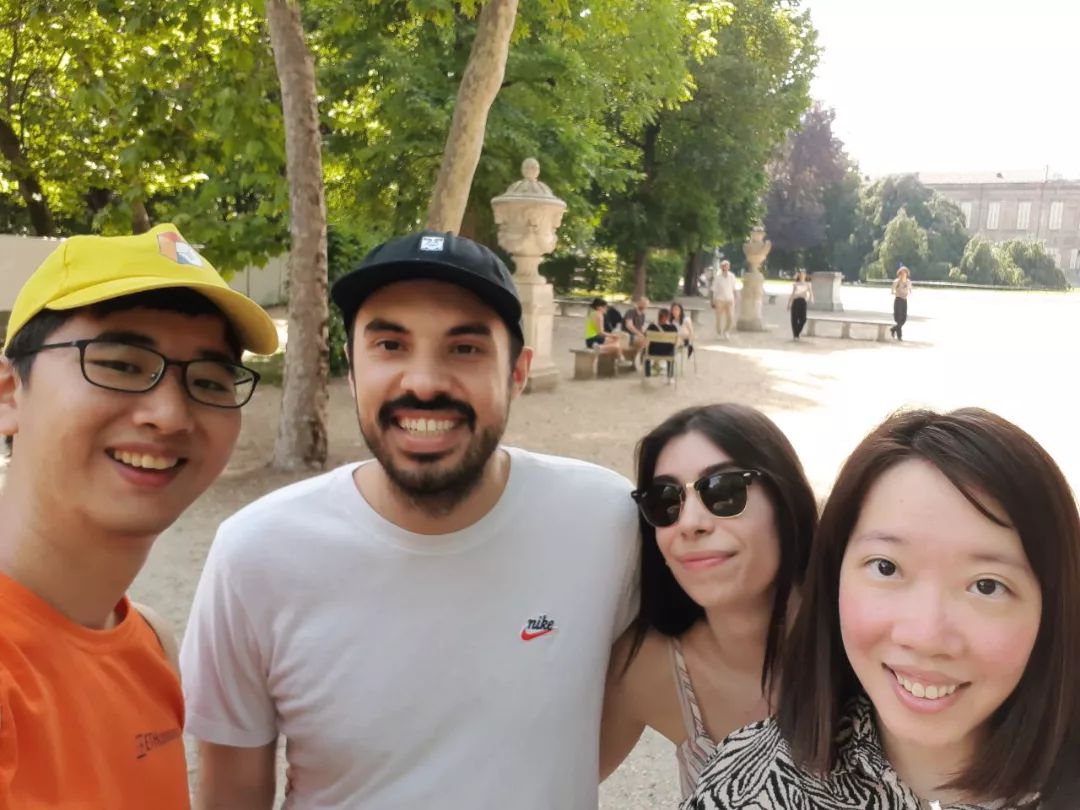 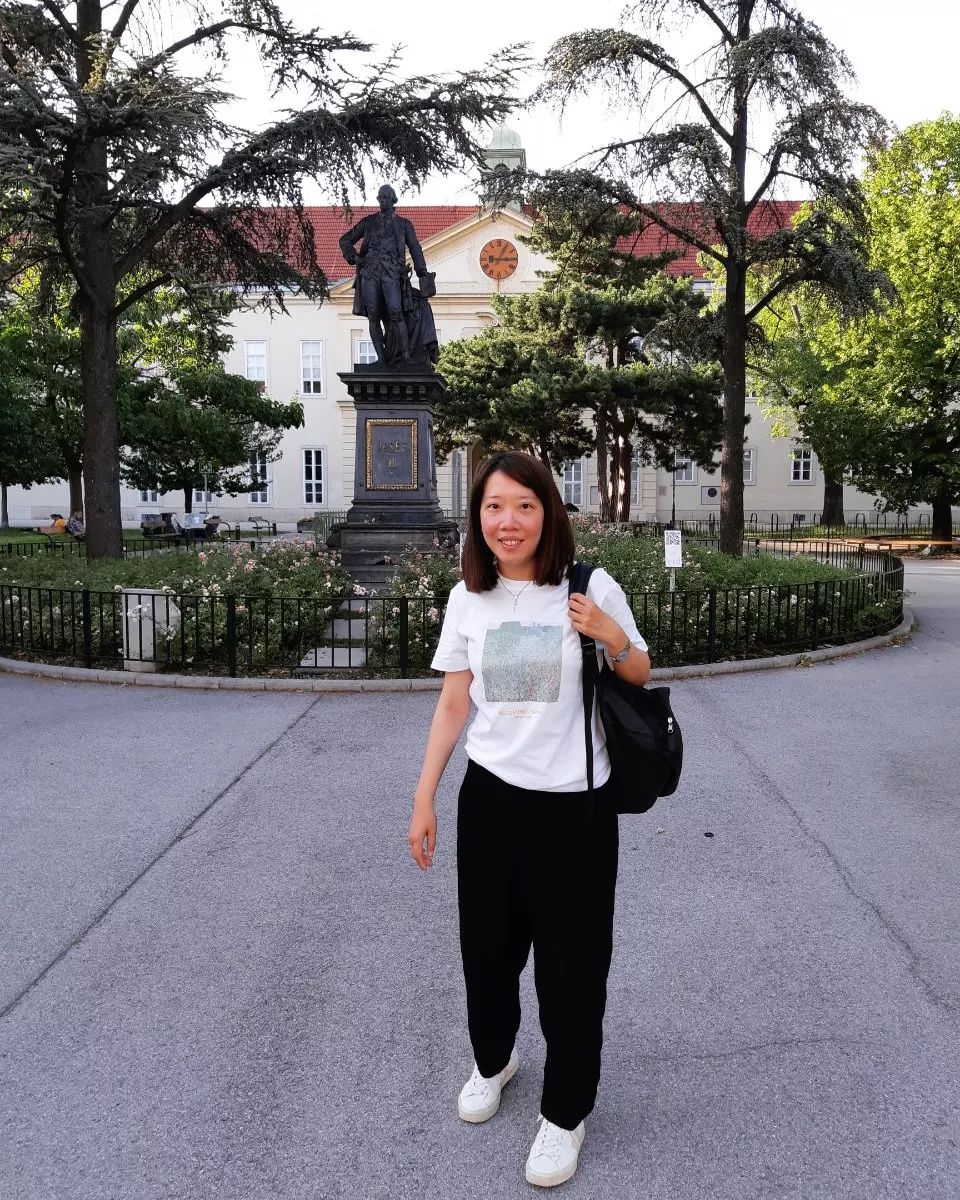 If there was a theme attached to the trip, it’d be how the entire travel experience had helped me rediscover my interests and reconnect with myself. 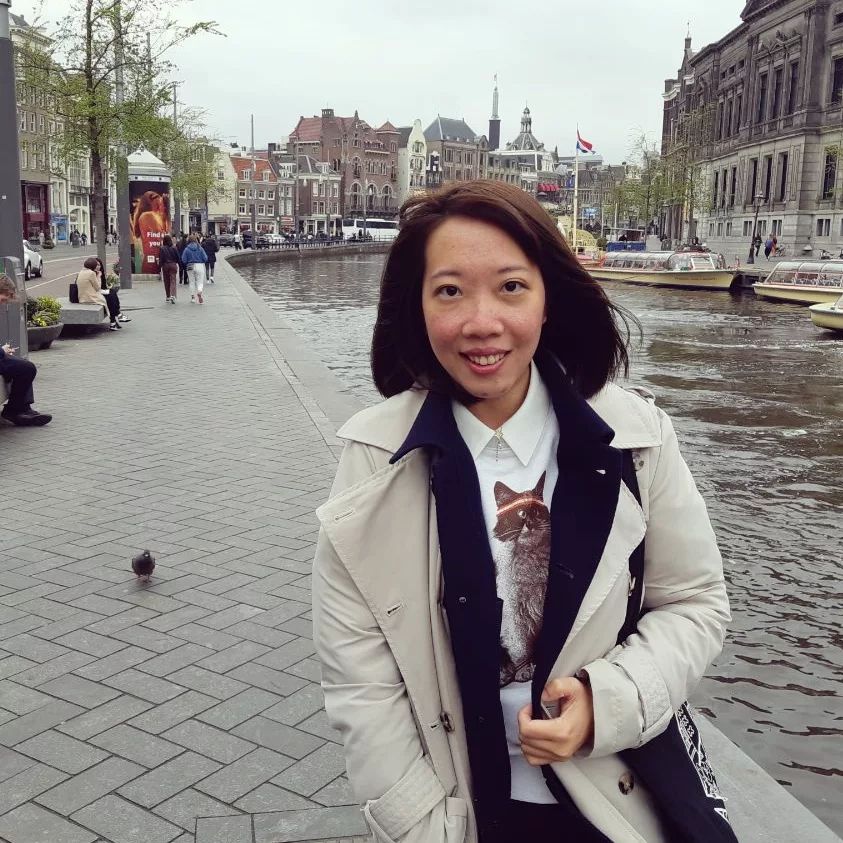 A very short list of places I enjoyed the most:
The Rijksmuseum in Amsterdam, the Netherlands
The Belgian Comic Strip Center in Brussels, Belgium
Museo Nazionale Scienza a Tecnologia Leonardo de Vinci in Milan, Italy
The Albertina in Vienna
The Egyptian Museum of Turin
The National Gallery, London 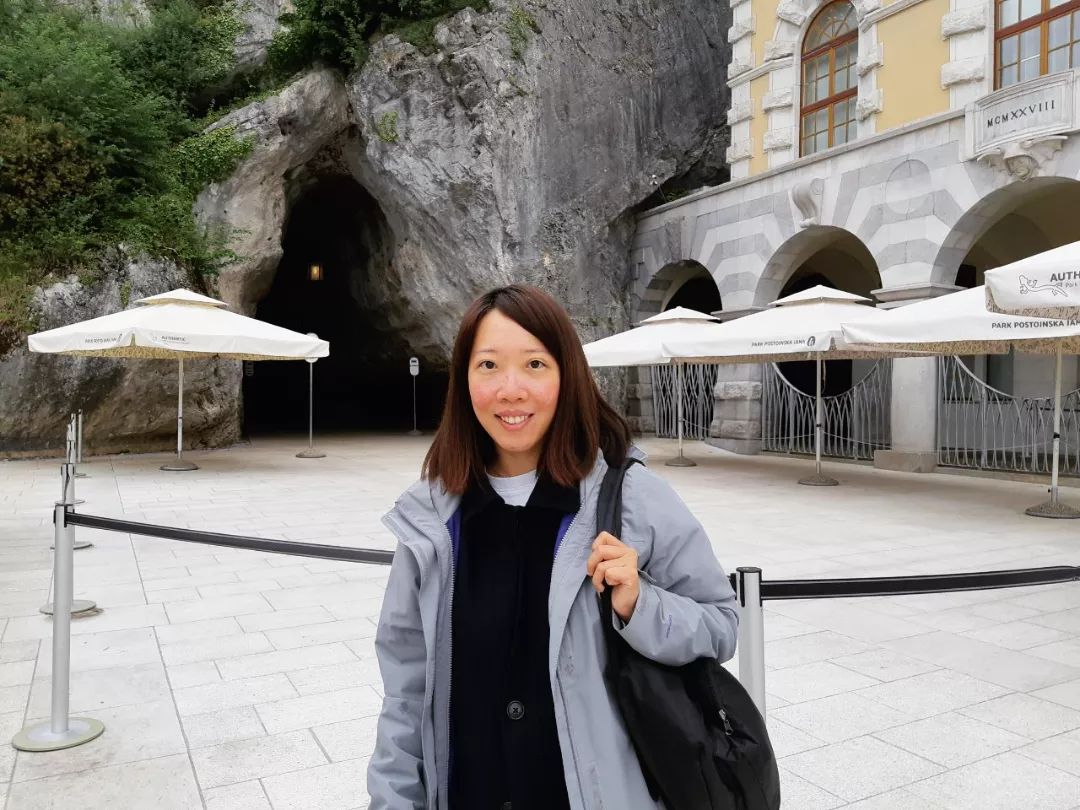 Activities I liked: Capriccio opera show viener staatsoper in Vienna, The Burnt City immersive theater in London… etc. I did a lot of touristy things too. 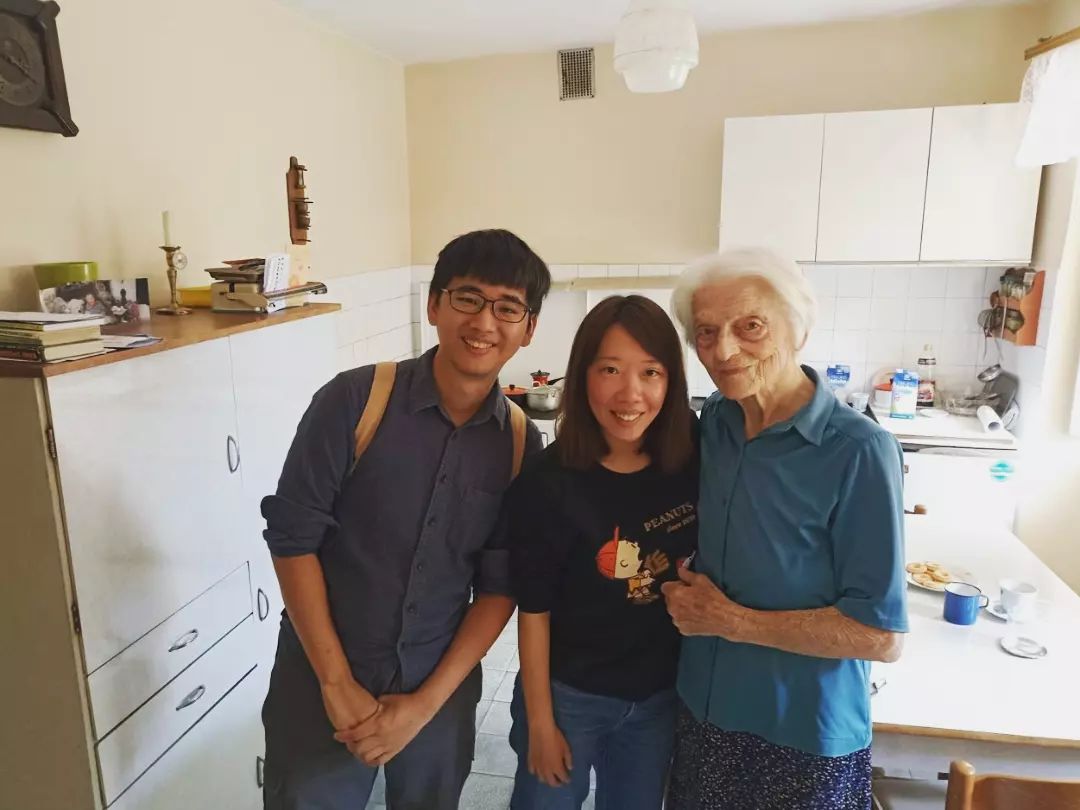 I walked up beautiful Uetliberg hill in Zurich and had a drink on the top of the hill. The views of the city are amazing up there. 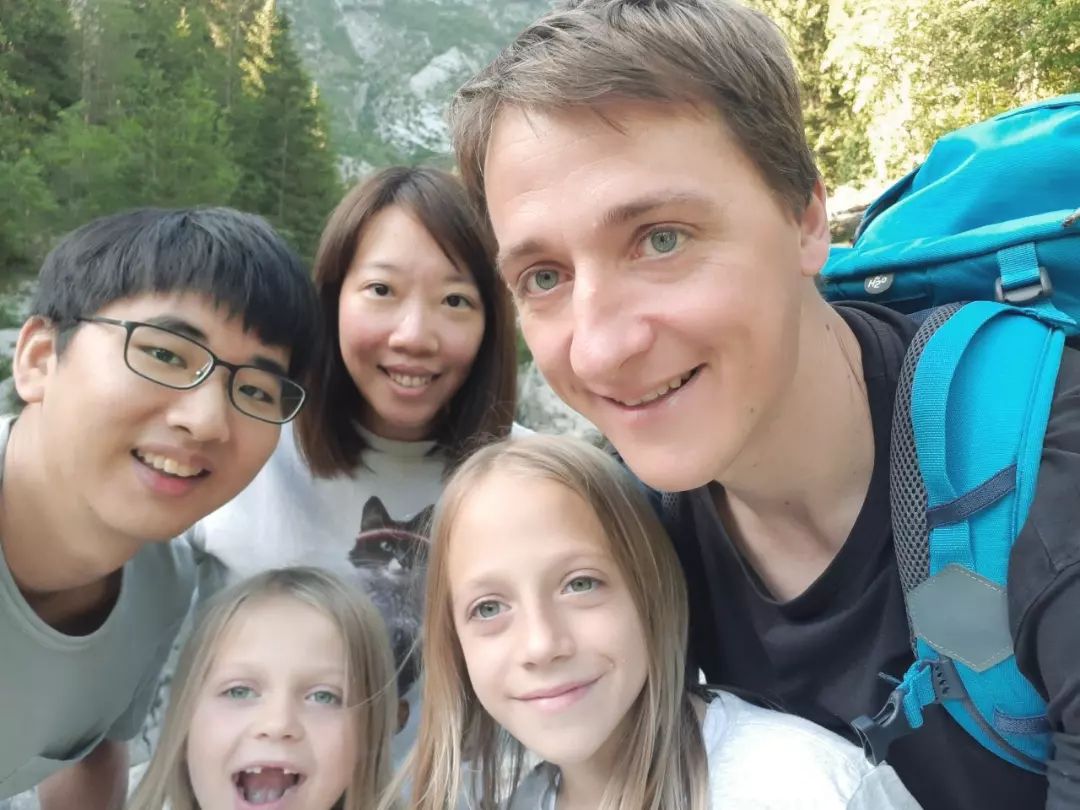 I looking forward to visiting Europe next year. 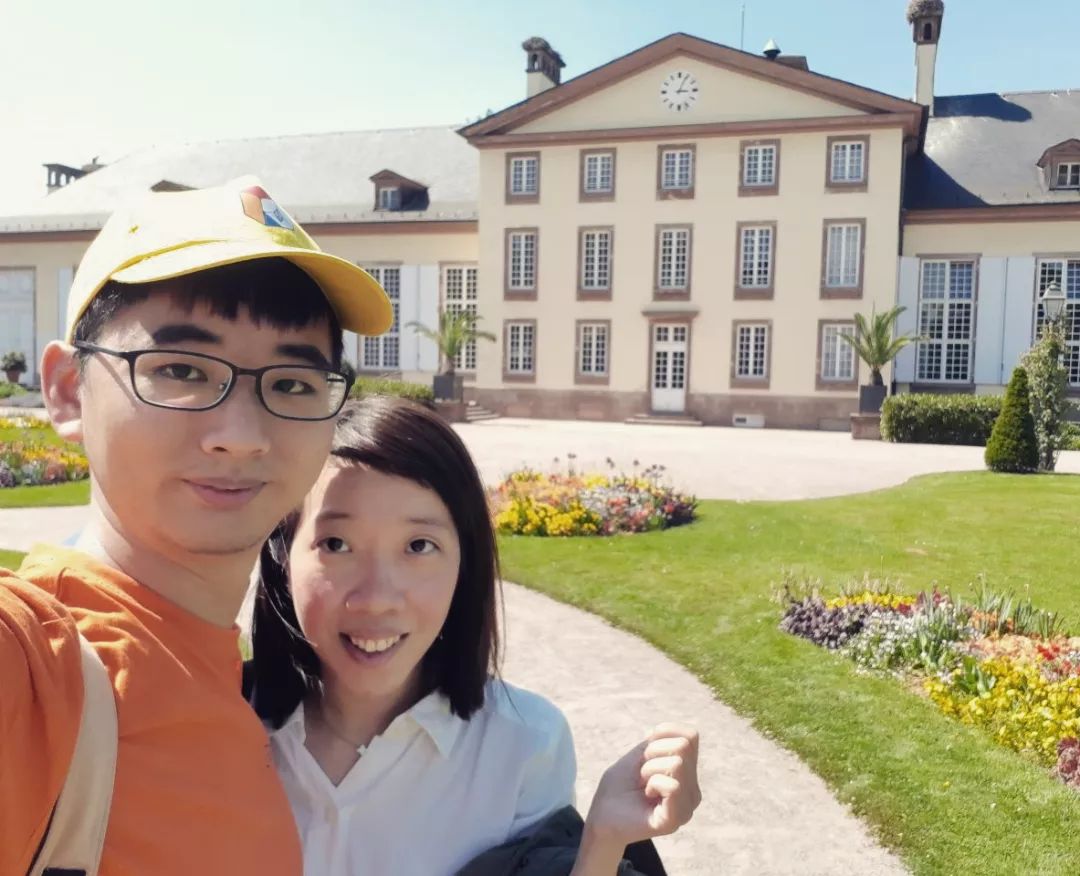